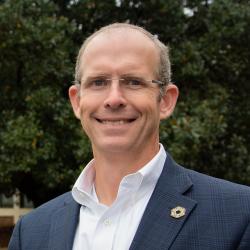 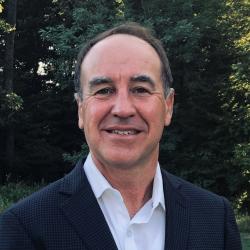 Stephen Armstrong is a graduate of Auburn University with a degree in electrical engineering. He began his career at BellSouth where he spent 10 years in various operations, finance, marketing, strategic pricing, and management roles. While at BellSouth, he earned an MBA from the University of Alabama at Birmingham.

Armstrong joined O’Neal Steel in 2006 and worked in financial planning and marketing analysis, later becoming Vice President of Administration with responsibility for accounting, credit, information services, human resources, analytics, and strategic planning. In 2014, Armstrong was promoted to President and CEO of O’Neal Steel.

Tom Kennard is a graduate of Georgetown College with a degree in accounting. He began his career with General Electric Aircraft Engine as head of international procurement. In 1993, he founded Aerospace International Materials (AIM), a global specialty materials distribution and manufacturing company geared to aerospace and power generation.

O’Neal Industries (ONI) is the nation’s largest family-owned network of metals service centers and component and tube manufacturing businesses. Composed of eight leading brands and generating sales of $2.4 billion in 2019, ONI is based in Birmingham, Alabama, and has more than 70 specialized facilities throughout North America, Europe, and Asia. For more information, visit onealind.com.