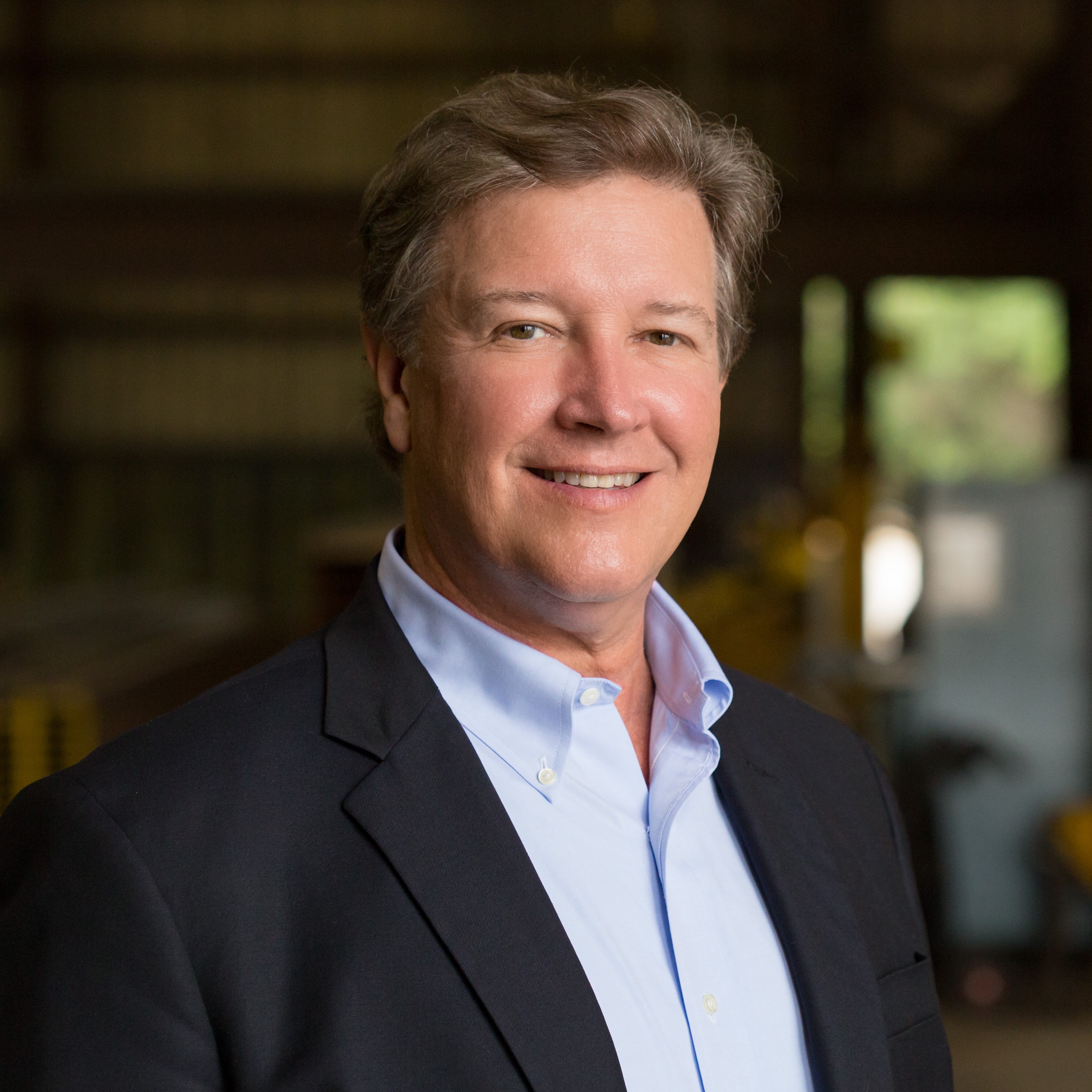 A native of Montgomery, AL, Head earned his B.A. degree in Economics from Washington and Lee University. Following two years with Vulcan Materials Corporation in sales, he entered the metals service center industry by joining O’Neal Steel in 1980. During the course of the 29 years, Head worked in many different areas of the company, including sales, marketing, supply chain and product development in positions of increasing responsibility.

“Throughout his career, Holman has been an impact player, contributing immensely to the success of our businesses,” said Craft O’Neal, Chairman and CEO of ONI. “He has earned tremendous admiration and respect for his leadership across our organization, industry, and community. It has been both an honor and pleasure to work with Holman.”

In addition to his leadership and many achievements at O’Neal Steel and O’Neal Industries, Head has chaired the Metals Service Center Institute, the industry trade association. He has also contributed in countless ways too numerous other charitable and philanthropic causes and is currently serving on the Board of Directors of the United Way of Central Alabama.

O’Neal Industries (ONI) is the nation’s largest family-owned network of metals service centers and component and tube manufacturing businesses. Composed of eight leading brands and generating sales of $2.4 billion in 2019, ONI is based in Birmingham, Alabama, and has more than 70 specialized facilities throughout North America, Europe, and Asia. For more information, visit onealind.com.